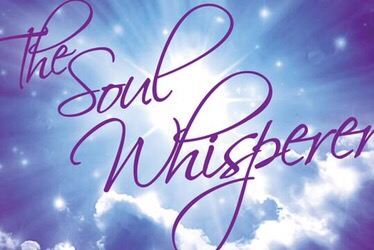 These last days that we live in have proven to be filled with difficult challenges, great disparity and corrupt with incredible immoralities. It is more critical now than ever for the believing heart to remain tied to The Savior.

He is the ONLY thing that remains consistent, unchanged, refreshing and true. Hope, peace, restoration, healing, abundance and so much more are a guarantee in Our Heavenly Father.

But because we live in flesh and face a spiritual enemy that lives to destroy our connection with God, we are sometimes tempted by the things we see.

I consider myself a strong woman of great faith. Yet, a few weeks ago I was challenged in an area that I allowed to affect me and I became tempted by my sight. 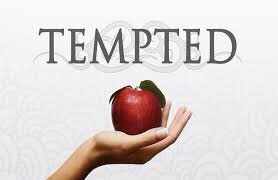 My 6 year old son suffered some symptoms that appeared asthmatic in nature. Neither I nor my husband recognized what he was going through initially. It started with a cough, runny nose and sneezing. Surly this was just a common cold for the whether swiftly changed from warm sunny days to brisk chilly mornings filled with dew in the air. The change was sudden and a bit of a shock for everyone. 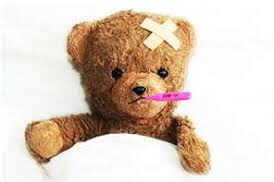 Several days went by and my son’s symptoms remained. His cough continued and he told me “Mommy, I can’t do the big breath.” Yet I still didn’t get it and kept providing him treatment for a cold. 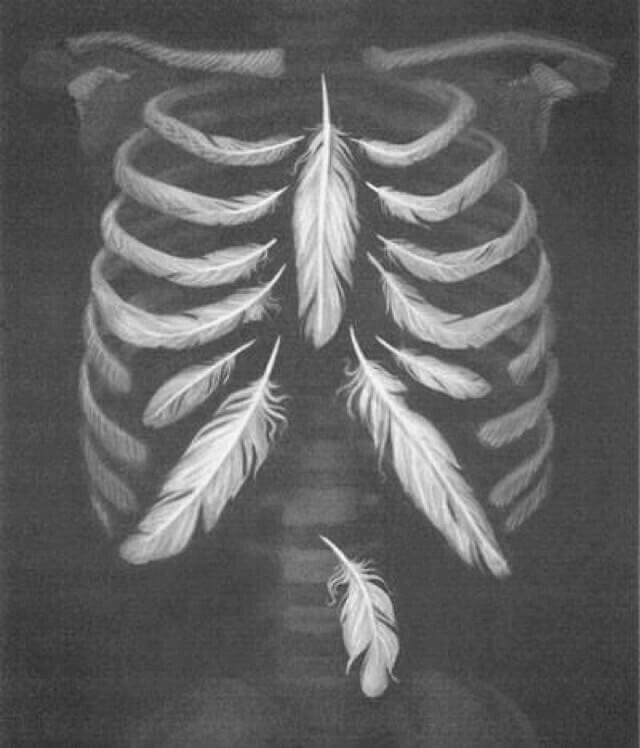 After a week, he developed a fever and seemed to be using his entire diaphragm to take simple breaths. His heart was racing uncontrollably and clearly he appeared distressed. That’s when I knew something was terribly wrong. As my husband and I took him to the emergency room, we remained for 5 hours and they could not get his symptoms under control. They admitted him to ICU and there he remained for nearly 2 days. 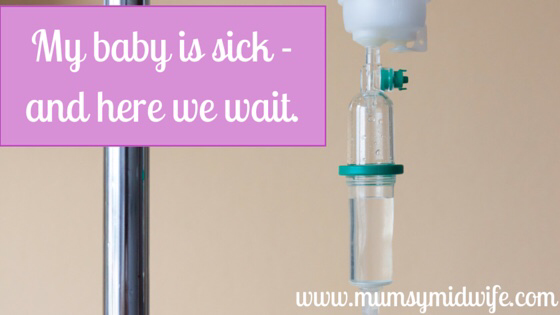 The enemy messing with my baby was overwhelming! To see him on a breathing machine with IVs in his little arm and not being able to feed or hold him affected me in a way nothing ever could. We watched numbers on him monitors rise and fall. Over 24 hours of unstable readings and no clarity on his condition I allowed my emotions to be toyed with. 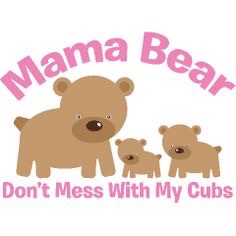 My son shedding a river of tears due to being weary, hungry and scared were down right torturous to my very soul. I lingered by feeling absolutely helpless and would take his place if only I could.

There were periods throughout this 72 hour ordeal when my eyes indeed fell off my Savior. I was tempted by what my son was enduring and what I was seeing. 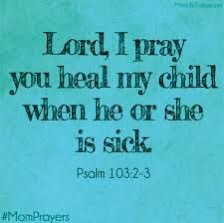 Our Heavenly Father commands us to keep our eyes on Him in every situation that we face. Any other action temps us to be ensnared by the enemy’s tactics. We will certainly begin to worry, doubt, become offended, say the wrong things and react with fear. These emotions are contrary to The Word of God. 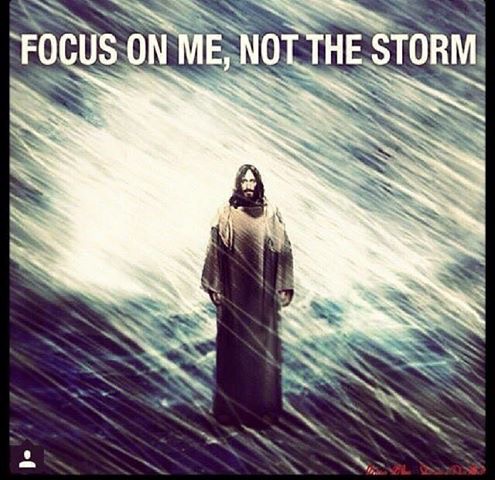 The longer we keep our eyes on our circumstances, the longer it takes to be delivered from them all. No one purposely wants to prolong pain so the quicker we adjust our perspectives spiritually, we allow our Savior to go to work on our behalf. 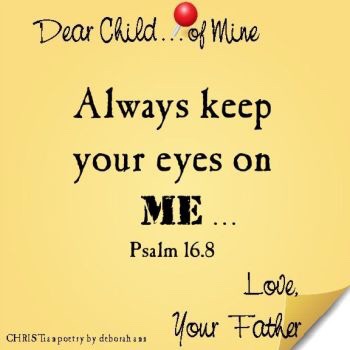 I eventually recognized that the attack on my son was to get me questioning God’s power in my life. I shut him down by putting out a call to some warriors that I knew would stand in the gap with consistent prayer. 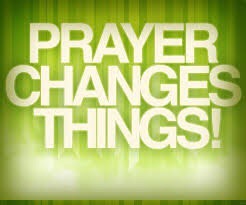 Within hours my son began to recover. He was discharged and returned to his normal self within days.

Are you facing a situation today that you keep looking at with your natural eye? If so quickly adjust your understanding and trust God! He is not taking too long neither is He ignoring your cry. This mentality is yet another trick of the enemy to keep you in emotional bondage with what you face. 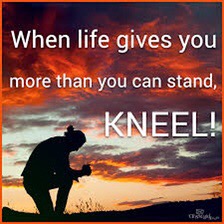 Fight him by aligning back in faith quickly! You may not be able to do this alone so do what you must to regain your peace, your trust, your prosperity, your sanity and your future. This thing WILL turn around for your good when you no longer allow the enemy to tempt you by sight!

Until Next Time, Happy Sunday!