I want to share a personal testimony about my life. From my beginnings to where God has me today in hopes that someone reading will be encouraged.

My parents were married until I was nine. I remember it being an abusive marriage, both verbally and physically. Alcoholism was also a factor in the midst of dysfunction.
After my mom and dad divorced they both remarried and again we were being raised around alcoholism. My mom worked retail so my stepfather pretty much raised my brother and I. He was the enforcer, the disciplinarian and struggling with alcohol abuse. He tried to get sober here and there but it never lasted. He was a chronic relapser.

There were several times that my mom moved us out to get away from him but we always ended right back. One time we ended up in a homeless shelter during Christmas time, but again we went back.

As I got older and became a late teen, my relationship changed with my stepfather. We started getting along. This probably happened during one of the times he was sober and the respectful relationship continued from there. One of the last times he got sober was because my mom had left him for good. When she moved out this time she took my brother with her because I had been living with a boyfriend on my own. I just had to get away from the chaos.
When my boyfriend and I broke up, I called my mom and asked her if I could move into her apartment with her. She told me NO! I was devastated! What kind of mother doesn’t allow her child to come home? 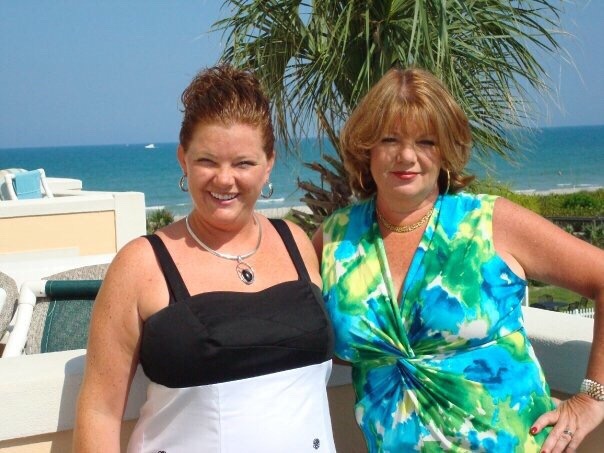 Because she said “no” and I had a good relationship with my stepfather, I called him and asked if I could come home. I mean this was the house I was raised in. He said of course.
This was really hurtful to me that my mother would turn her back on me in my time of need.

I had been taught to take care of myself from an early age. I had my first job by age 13. I continued to work to buy things for myself. Things were never handed to me. When I graduated I was working two jobs. I always thanked God that I had gotten into the right career because this was my getaway. I could focus on my work and not worry about the outside chaos.
Years passed and I started dating my now husband, little did I know he too had an addiction problem. It seems the enabler in me was always trying to ‘fix’ everything and everyone. Luckily for my husband I didn’t know he had a drug problem because had I known then what I know now we would have never been married.
We went through some really rough times. Never was he abusive to me but our life was spinning out of control because of his choices that came from his addiction.

My husband and I have been married for 12 years and have been together for 17 years now.

He celebrated being clean and sober for 10 years this past February. I look back at my life now and I am truly grateful for all of the chaos and all of the addiction that I was surrounded by. It’s because of where I’ve been that I can appreciate where I am. 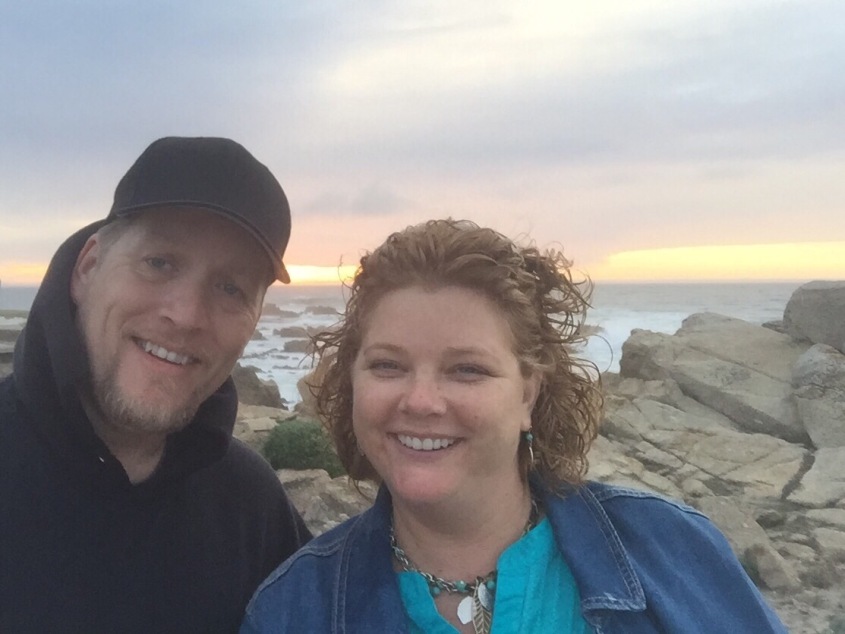 I found NarAnon about 3 years ago. Most people don’t know anything about NarAnon. These are meetings for the family/friends of addicts. NarAnon teaches how to work on ourselves, reminds us that we have no control over the addicts choices.
I started attending these meetings because a family member was searching for help and I found it for her. I was only supposed to be there for support. Little did I know what an impact these meetings would have on my own life. I understand the true meaning of “Let Go And Let God”, “The Serenity Prayer”, “One Day At A Time” and so many other phrases.

Thanks to NarAnon I was able to team up with two other women and started a local meeting. We meet every Tuesday night at 7:30 pm. We are there to share our experience, strength and hope to help others get through tough times. This program which is not a religious program but a spiritual way of life has helped me become a better person, a kinder person, and I know that I can have an awesome day if that’s what I decide to do. This is because of the changes I have made to become a better person.

I still have hard times but I’ve learned how to handle them differently, to remind myself that when those hard times come up to use the tools I’ve been given to get through them without bringing myself down. Today I am able to smile, embrace the life that God has blessed me with and be grateful for the small things in life. I am such a positive person and for that I am forever thankful to NarAnon for opening my eyes to see all of the amazing things around me. 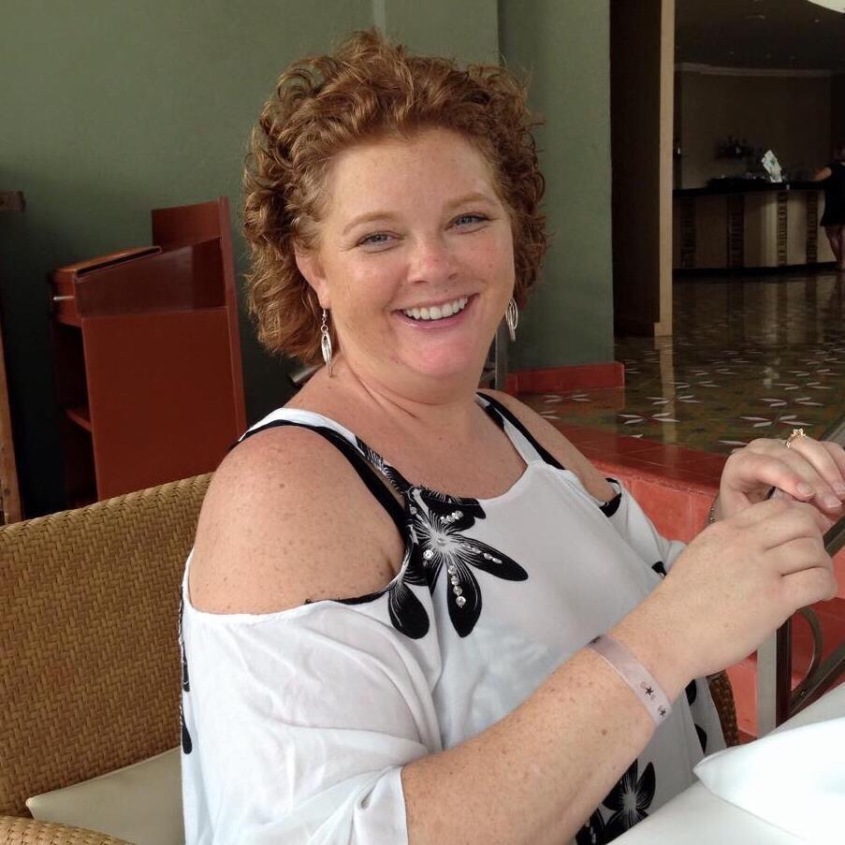 Thank you for letting me share my experience, strength and hope with you.