Being an accountable woman of excellence is extremely difficult at times. The daily demands expected of those she is responsible for can sometimes take an adverse toll mentally, physically and spiritually. This is even more true as she begins to age.

I ended 2016 weary and drained in every way. I’m a full time employee, mother, wife, aspiring author and a servant in multiple ministries. Like many women, my schedule is completely full and I rarely take time to slow down to pay attention to my own needs. 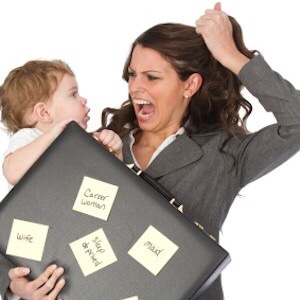 One evening after a frustrating day of work, I came home with a million things to do. My son needed homework completed, dinner needed to be prepared and so much more. I stopped to pick up groceries and when I walked in the kitchen it was filthy from dinner the night before. My husband was where I typically find him, lounging by the television with his feet up and remote control nearby. My son was now hounding me for a snack and I hadn’t even taken my coat off or set the groceries down!

As you can imagine, my internal instincts were near explosive for I had not been getting enough sleep. My son suffers from chronic eczema and often wakes in the middle of the night. Sometimes up to 2-3 times. My husband has also developed a snore over the past two years that I find extremely hard to sleep through.

As I gave into my son’s demands for a treat, I began to clean the kitchen. Slamming dishes in the washer and aggressively wiping down counter surfaces. All the while having many thoughts of regret in all the titles that I have. I was feeling like a slave and it seemed that my family was completely blind that I was struggling with my stamina. Not to mention, I already battle daily to fight away the fatigue symptoms that naturally come along with Multiple Sclerosis. I hated everyone for not being concerned about my well being. I had no idea how much longer I could go on doing nearly 15 hours of work off of 4-5 hours of broken sleep every night for months! I felt like I was dying!

As my husband walked into the kitchen making light conversation, he felt the tension I was giving off. When he asked what was wrong, I flew off the handle! Yelling, screaming and ending my rant with these words, “HELP ME!!!!”

He was of course offended with my approach and brushed my tirade off as if it meant nothing and I was just being a typical nagging woman. My short fuse disturbed our son and I just wanted so badly to pack up and run away!

As I dragged my weary body out of bed the next morning, while my family was still sleeping, I went downstairs to pray. I don’t remember weeping that hard in a long time. I cried out to the Lord about all the demands on my life, my lack of strength, not having a solid or dependable support system, and my concerns for my declining health. God, Please HELP ME!! Just like with my husband, these words were the closing ask in my ranted prayer.

Not long thereafter, the spirit of wisdom took the place of my many ill feelings. God began to show me practical areas that I needed to make a priority in order to stay well. First was my diet. I felt run down due to not giving my temple the necessary nutrients that it requires. I changed that quick with juicing! Within a few weeks, my energy has been through the roof!

I sought wholistic treatments for my son’s condition. I stumbled across the National Eczema Association that had a list of approved products that I had not tried and his doctors had not recommended. Within weeks of using a natural combination, his skin is near 100% healed! He’s been sleeping through the night for the first time in nearly a year!

My husband suggested that we exercise together. We’re taking a weekly spin class and it’s both challenging and really fun! The necessary movement is burning calories, reducing inflammation and relieving a great deal of stress. The time has also ministered to our marriage as we commit to putting nothing before this bonding time together. 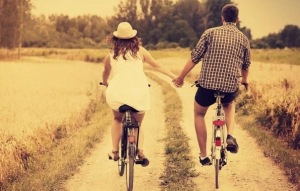 He’s sharing a little bit more in household duties and we started off the New Year with a 31 day prayer, one for the other. God has shown Himself faithful in it all! (Still praying for the snoring deliverance though!) 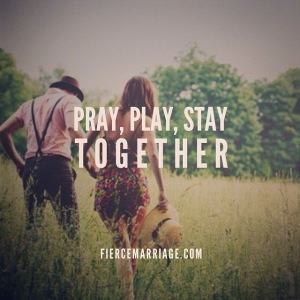 When you feel like you are at a breaking point, stop to recognize the attack is coming from the adversary and ask your Heavenly Father for help. He is the only one who can provide the relief that we need in order to set our crooked, beaten and worn paths completely straight.