The topic of forgiveness is never ending. As humans we face decisions almost daily to either release people from matters that hurt us or forever hold them captive with mental torture. We hold on to their offenses great and small. Many truly struggle with the simplest matters in this regard.

However truth is, when we don’t forgive, we pollute our own spirits and souls which ultimately begin to affect other areas of our lives. Our marriages, friendships, business connections and other critical relationships will suffer as the poison of unforgivness begins to leak and contaminate our futures. While those who caused the discord in our lives have either moved on, don’t realize they hurt us or a combination of other factors.

Recently, I had the pleasure of meeting a woman with an overwhelming testimony about forgiveness. Her name is Cindy Griffiths. Nearly 20 years ago, her beloved mother and 11 year old daughter were killed in a tragic car accident by the hands of a drunk driver. Cindy responded by conducting herself as a true representative of the Gospel and forgave! 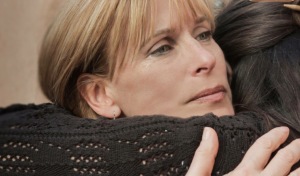 Cindy’s story gained national attention and was even featured on the Oprah show. She exudes the love of Christ as she sat next to the woman who shattered her world in a blink of an eye. Cindy’s demeanor, compassion and expressions of comfort toward her offender is nothing short of operating as Christ Himself!

Join me on Monday November 7, 2016 at 5:30 pm EST on the Realboldtruth talk show on http://www.heartministryradio.com. I am truly honored to have an intimate discussion with Cindy about her step by step account with this heart wrenching process. This is the first of a two part interview with the last airing on Monday November 14, 2016. 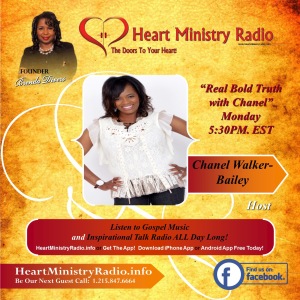 Ministry has been birthed in Cindy as a result of this extremely difficult time in her life. She’s documented it all in her book entitled “The Road to Forgiveness “(Thomas Nelson Publishing, 2001) She has become an exceptional Inspirational speaker as she continues to honor the lives of her mother, daughter and help others to move towards the process of forgiveness. Visit her website for more information.
http://www.cindygriffiths.life/ 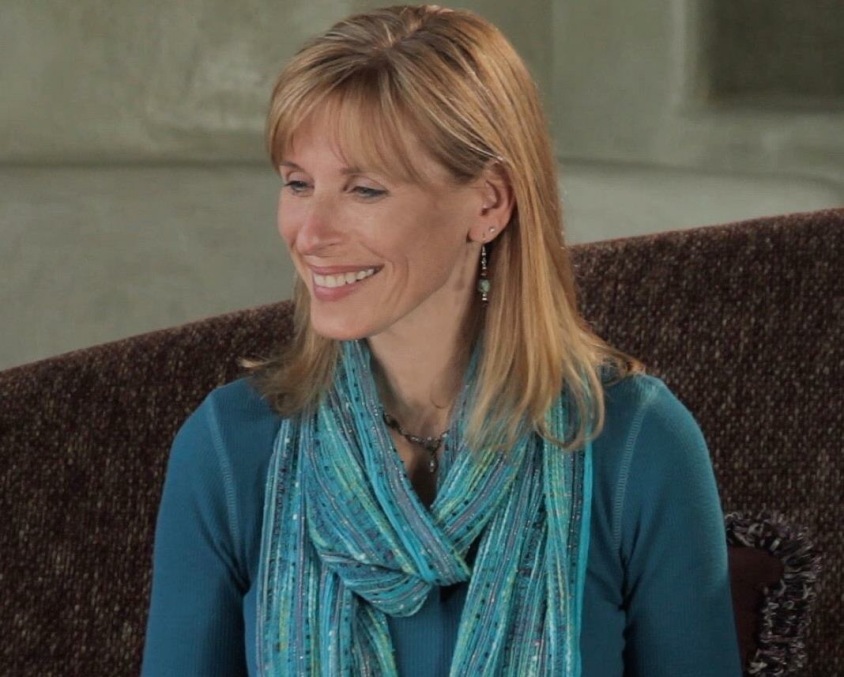 Finally, a movie production is in the works that will certainly minister to the hearts of a multitude. 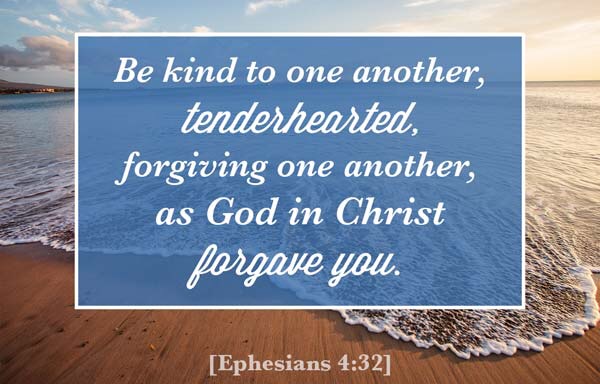