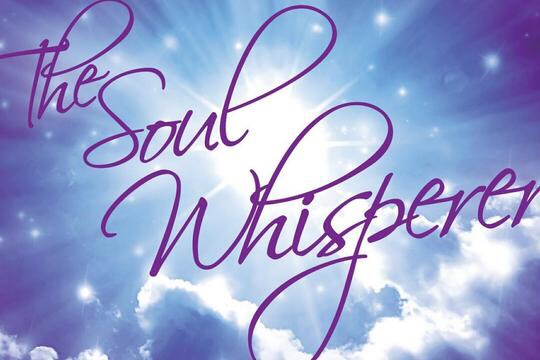 Several years ago I walked away from the Lord for two years. I was severely broken, ashamed, angry and drowning in unforgiveness. I rarely let anyone know what I was going through. I also learned rather quickly that my stepping away adversely affected people other than myself.

During that time I reconnected with a friend who is not a believer. We had so much in common less our level of faith. We met over 5 years prior and although she didn’t share my strong beliefs, I snuck in opportunities to minister to her when ever I could. She even attended a Christian function with me but it just didn’t stick.

When we started to get reacquainted again, she apparently was taken aback by my new dialect, demeanor and resistance to the Gospel and she was still not Saved. One of the first things she said was “Goodness you were such a Holy Roller When I first met you!” She sounded disgusted and relieved!! I was so offended! Of course I didn’t let her know my feelings and we simply laughed it off.

To me and at the time, being a “Holy Roller” meant someone who lives, breathes, thinks and positions themselves outwardly to others as a believer who can do no wrong! Always walking in the Glory and rarely phased by temptations. Always preaching the gospel and sometimes condemning others. I reflected if I really presented myself that way and felt ashamed because my mistakes and sins were now on public display! I was far from being Holy!

I had also lost a friend of 10 years who I had led to Christ years prior. This particular friend called me a hypocrite because she was shocked to learn that I was going through a divorce and I never gave her a clue I was having trouble in my marriage. She apparently looked up to me and what she thought was my unmovable faith walk. When I fell, she became devastated and wanted nothing else to do with me. It was extremely painful because I never meant to deceive her or anyone else that way. My intentions were indeed genuine but because she poured out her pain to me and I never shared mine, I gave her a false impression that because I was saved my world was Rosy. I just prayed and encouraged her instead of dumping my mess on top of hers. That to her was the deception. I wasn’t being REAL!

I made a vow never to be a Holy Roller, by that definition again!

As time passed life really began to kick me in the guts! When I didn’t think I could get any further from the cross I did! My spirit became so weak and defeated in trying to maintain my stance of not becoming some goody-too-shoes, Holier-than-thou person that I had no other choices but to die or get back up and walk in Christ again. I ultimately chose the later, repented and began restoring my faith and relationship with my Savior.

This experience did teach me some valuable lessons for sure! I will never walk away again! Once a believer, you really know better and can’t turn off his voice from calling you back to his arms! Second, I will and must be more transparent in my struggles for it is part of my ministry and what God has called me to do differently this time. I must create balance without compromising my own faith or those of others. 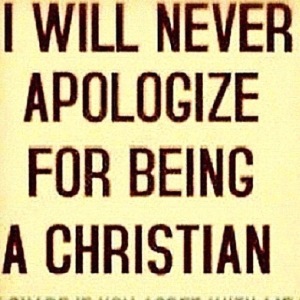 I’ve been back for nearly 4 years now and my “Prodigal Daughter” days are certainly over! I can’t go back to that ugly woman I had become especially after I had already tasted the Goodness of the Lord. (Gosh what was I thinking?? Oh yeah, I wasn’t! I was insane!!!) Holy Rolling by a refined definition is what I will be doing from here on out!

Have you ever been a Holy Roller by my initial definition?

Did you ever slip up as a Christian in front of people who expected you not to?

How did you handle it and respond?

On this Palm Sunday and approach of Holy Week, let’s “Roll Out” with much gratitude on what Christ did for us! For without His sacrifice,  none of us would ever be. 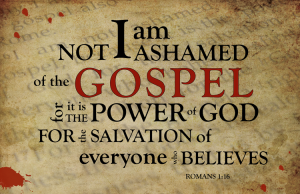